Quote
Cue to Recall was founded 13th of January 2000 in Oslo. Terje put an advertisement in Musikkpraksis magazine which was answered by Bernd. After a rather experimental start, May 2000 the bandname Cue to Recall was chosen, inspired by a book on learning theory. One of the first songs which should be getting recognition, Coming Thru, was written in summer 2000. Their first gig was at Pigalle (Oslo) - a famous old Nightclub - 18th of May 2001. April 2002 female synthplayer and 2nd vocals, Kristine Bogstad joined in, but left again in november 2002. Terje and Bernd continue Cue to Recall. Bernd is the composer and producer of Cue to Recall. Born in Germany in 1969, he grew up in a small village near Neumünster, in Northern Germany. Married to a norwegian girl, he moved to Norway in 1998. January 2002 he made an old dream true: He abandoned his career as a physicist, and committed himself to Cue to Recall totally, working with frenetic eagerness on new songs and sounds. Terje is the singer and lyricist of Cue to Recall. Born 1970 and brought up in Oslo, the Underground scene had an obvious influence on Terje. He´s inspired by gothic rock as well as electronic music. His strong voice provides a unique charisma with no parrallel.
Discogs 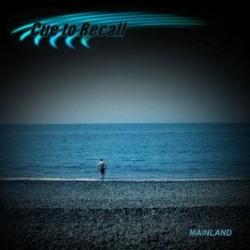 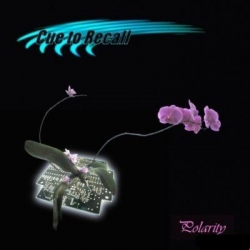