Quote
Duo founded in 2007, consisting of siblings Klara and Johanna Söderberg. Born in Stockholm, Sweden. On stage they are accompanied by a band.

Their songs often feature harmony vocals and could be described as folk, country or americana.
Their career started notably early in their lives, when their independently produced songs quickly gained popularity on MySpace and the radio in Sweden. Signed to Rabid Records during 2008 where they released their debut EP. Then signed to Wichita Recordings. From March 2014 with Sony's Columbia Records. Of note are also their tributes to classic artists like Leonard Cohen and Emmylou Harris.

The duo's father is Benkt Svensson, a well-known artist in Sweden himself, who was a major help in the start of the band including producing their records and managing tours.
Website | Facebook 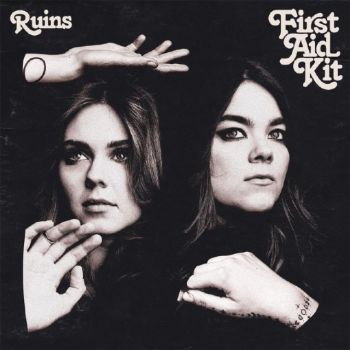