Quote
SEASURFER is a new band of Dark Orange-guitarist Dirk and Berlins Dorian E. Bassplayer Mikel joined the Surfer too.
Punk rock associated with Dreampop that came after…that`s dreampunk, isn`t it?
SaintMarieRecord-Boss Wyatt Parkins signed SEASURFER immediately after he had a listen to the demo-songs.

After summer 2014 there were major changes in the line-up: Mikel Wegener and Dorian E. left the band.
Dirk Knight was joined by new members Jojo Brandt [from The Convent] on guitar, Volker Zacharias [Girls Under Glass, Cassandra Complex] on bass and Julia Beyer [from Chandeen] on vocals.
Website | Facebook 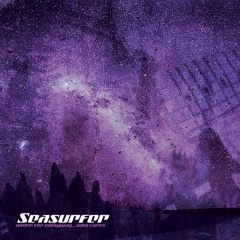 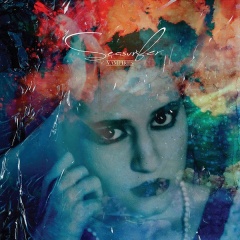