Zombie Girl is a Canadian band formed by the then-husband-and-wife duo of Sebastian Komor and Renee Cooper. The two had a falling out not long after the release of their debut album. Komor briefly took control of the group and recorded new material for "The Halloween EP" without Cooper.
Some time later, Cooper took full control of the "Zombie Girl" name, and Komor left the group entirely.
Facebook 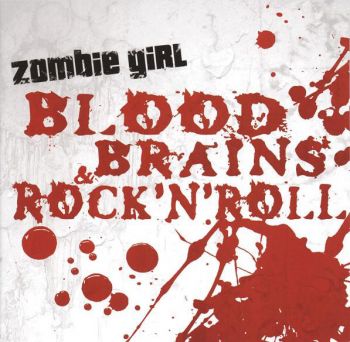