:wumpscut: was a German Electro-Industrial project, active between 1991 and 2017. It was formed by Rudy Ratzinger in May 1991 who started writing music after he DJed for a while in several south German clubs and was impressed by his archetype Leæther Strip.
:wumpscut: was a studio only project. Although there were some rumors about live appearences in the past, every time it was just a hoax.
Bandcamp | Facebook 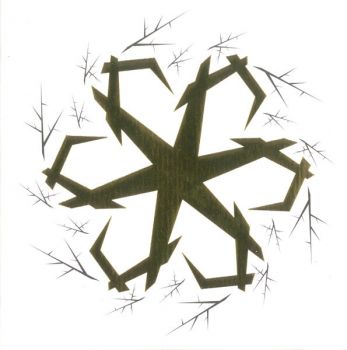