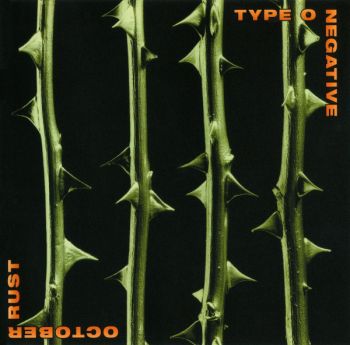 Machine Screw
Christian Woman
Body Of Christ (Corpus Christi)
To Love God
J.C. Looks Like Me
Black No. 1 (Little Miss Scare-All)
Fay Wray Come Out And Play
Kill All The White People
Summer Breeze
Set Me On Fire
Dark Side Of The Womb
We Hate Everyone
Bloody Kisses (A Death In The Family)
3.0.I.F.
Too Late: Frozen
Blood & Fire
Can't Lose You