Originally formed in Holland in 1983 as Xymox, Clan of Xymox became one of the pioneers of the dark and moody electronic music that later became known as darkwave. They released one mini-album, 'Subsequent Pleasures', as Xymox, then released two albums and a number of singles on 4AD as Clan of Xymox. They shortened their name to Xymox again in 1988 and signed to a subsidiary of Polygram. Their releases as Xymox were in a more synth-pop/dance music vein.

The Xymox era ended in 1997 when, in the midst of a revival in the gothic scene, Ronny Moorings made the decision to restart Clan of Xymox and return to his musical roots. Since then, the band has released a series of critically acclaimed albums.
Website | Facebook 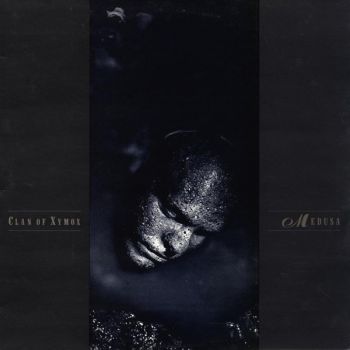