The Scary Bitches were formed in 1998. After doing several bookings in the United Kingdom, they were asked to play in Germany, their first bookings being in Hamburg, and Braunschweig. They have since played countless bookings in Germany, including three appearances at the prestigious Wave-Gotik-Treffen in Leipzig. They have played Paris, Russia, Poland, Lithuania, and several times in Italy, and Switzerland. They have 3 officially released albums, Lesbian Vampires from Outer Space, Creepy Crawlies, and Island of the Damned. There is a new album in the pipeline.
Facebook 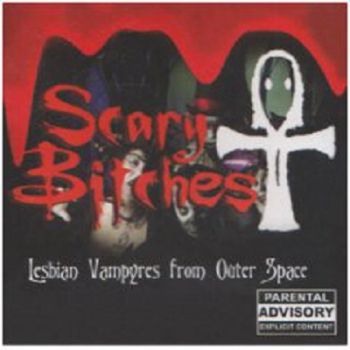 01. Lesbian Vampyres From Outer Space
02. Werewolfe
03. You Always Eat the One You Love
04. There's A Licanthrope On The Bus
05. Strange Child
06. Piss All Over Your Grave
07. Theme From the Munsters
08. Necrofancy
09. The Hole
10. Bad Hair Day
11. You'll End Up Looking Like the Scary Bitches
12. Necrofancy (Roman JuggMark Elliot Re-Mix) 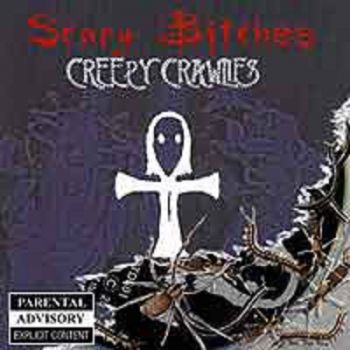