English Post-Punk band, formed in Northampton in 1978.
Originally named "Bauhaus 1919" after the school of the same name, but dropped 1919 before being together for one year. Bauhaus disbanded in 1983, but reunited for a tour in 1998.
The band reformed and toured again in 2005, but ultimately broke up in 2008, after releasing the final studio album "Go Away White".
Website 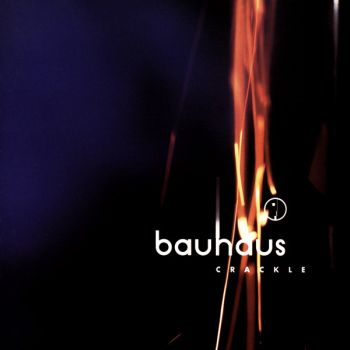