This Mortal Coil was a 4AD "supergroup" of sorts that recorded three albums and a few other tracks between 1983 and 1991.
The only official members of the project were 4AD label head Ivo Watts-Russell and well-known producer John Fryer, but many other vocalists and musicians from 4AD (and non-4AD) groups such as Dead Can Dance, Cocteau Twins, Dif Juz, Colourbox, The Wolfgang Press, Cindytalk, Breathless and more were involved at various points in the project's lifespan.
While the project was retired following the 1991 album "Blood", the concept was revisited by Ivo in 1998 with a similar collective called The Hope Blister.
The name This Mortal Coil is taken from the Monty Python's Flying Circus "Dead Parrot sketch", which in turn is a quote from William Shakespeare's Hamlet ("... what dreams may come, when we have shuffled off this mortal coil...").
Discogs 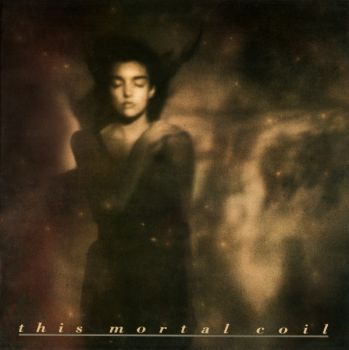