Cernunnos Woods began in 1993. Combining primitive ritualistic sounds and orchestral atmospheres overlaid with vocal narrations. Concepts were based in Celtic and Druidic folklore explored through atmospheric soundscapes intended to transport the listener to the "Empire of Dark Wood". Cernunnos Woods has resurfaced in 2015 and a new album will be issued in 2016 on Dark Age Productions
Website | Bandcamp | Facebook 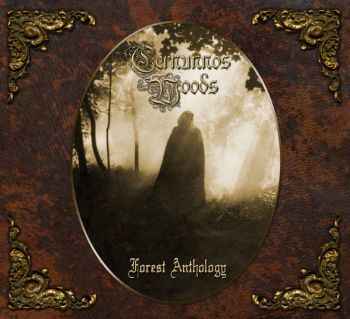