Officially formed in 2003, Doug "dOGulas" Sudia & John "Xe" Monette have known each other since 2nd grade. They started making and experimenting with industrial, EBM, electro, ambient, soundtrack, techno, & other sorts of electronic music back when they were 16 years old. They each operate out of their respective Philadelphia and NJ studios. Kurt "Zir0" Samuels joined as part-time guitarist & studio assistant by their second album 'Generation Damaged' in 2011.
Bandcamp | Facebook 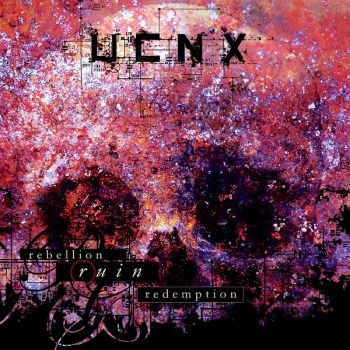