Linoja is a group that was founded in 2005 and debuted live at the Kunigunda Lunaria festival. There were only three members in this company, but even with such a lineup Linoja attracted the attention of the audience and appeared at the end of the summer at the Baltic Cultural Festival "Mėnuo Juodaragis". The music style of this group is not easy to describe. The performers themselves do not strive to impart their creativity to frames of a certain style, especially since all members play different styles of music and together they bring each and every one something new and unique features. Sometimes it's called neofolk, darkfolk, or expresionist acoustics, and Agne's strong vocals are often compared to Dolores O'Riordan, Beth Gibbons and sometimes Lisa Gerrard's voice. Later the vcalist was part of the project called Pajausk in the game genre
Discogs 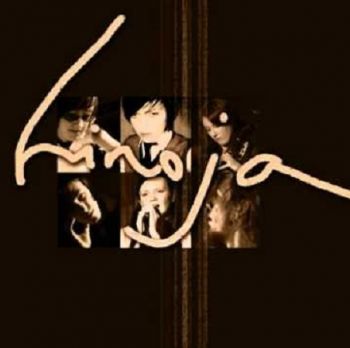