After the release of the second album in 2009, the band went off the radar, but now they are back with a new album, RED. With RED the project marks some important changes, both in the line-up, introducing the new vocalist Proton, and in the music, blending new genres into its sound. Moreover, RED is a conceptual work devoted to the Soviet epoch that has left its mark on the lives and destinies of millions of people. This makes it quite a unique piece of industrial music art.
Facebook | VK.com | Soundcloud | Bandcamp 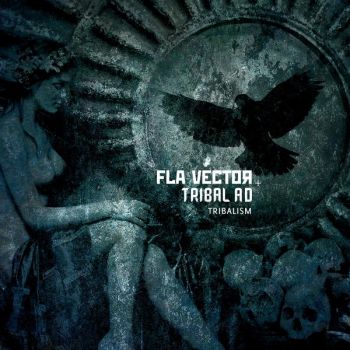