Bodycall was formed in 2002 in Wroclaw, Poland, by two underground musicians nicknamed Andie and Voy. Both already had significant musical experience behind them, after some good (evil?) 10 years in the underground scene.

Andie had previously played guitar in several metal bands and been a hardcore techno DJ and producer, while Voy had done vocals in various death/thrash metal and punk/hc crews. Notably, both had cooperated with each other before through a grindcore formation by the name of "Extorted Vomit".

All those inspirations found their way into Bodycall's debut material, an 11 track demo entitled "Somatic Turn". Musically, the release was diverse, ranging from harsh dark electro songs, such as "Beyond Control," to self-ironic 80's synthpop pastiches ("On and On"), but with strong emphasis unchangingly put on catchiness and strong beat.

Due to external factors (band members emigrating), Bodycall went on hiatus in 2004. However, thanks to Andie's efforts, now it's back and Bodycall regularily releases new music with a more consistent EBM style to it. 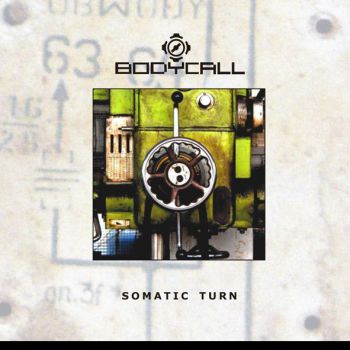