Quote
La Procesión de lo Infinito is a project made in Colombia. Born in 2009 when Nephtis Nacht and Ariosto N. meet their philosophies and passion for Gothic Rock with the purpose of materialize their ideas evoking the classic sounds of the genre. 2011, they are making their first record called "Naturaleza Muerta", never released.
2013, they record 4 songs, but only La Era Oscura is released in a physical compilation called This is Gothic Rock vol. II in October 2014, including tunes from The Wake, Ikon, Merciful Nuns, etc.
2014, Their song "La Era Oscura" is rated in the MICK MERCER RADIO Broadcast 25 - Top 30.
2015, their never released song "Naturaleza Muerta" is included in the Bat Charity Compilation "For The Bats Vol. III".
2014, they start to record their first album.
Bandcamp | Facebook 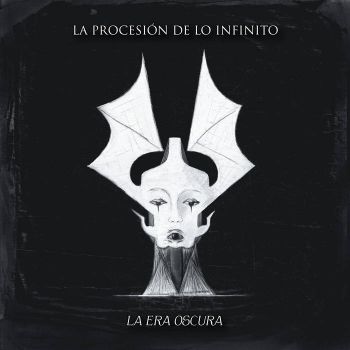